Directed by the team manager Mauro Bettin, the team will participate in the most prestigious races in the international panorama of the XC Olympic discipline, as well as the Tokyo Olympics, deploying the man most representative of the national cycling scene and one of the best Top Riders in the world. Gerhard Kerschbaumer, Italian XCO champion, who will be the star of the team and whose performance is lined with huge expectations. Nothing is beyond the reach of this South Tyrolean phenomenon, from the world medal to the Olympic one. By his side, the Italian XCO champion Martina Berta, aiming for huge results on a national scale, and gaining experience in her first year as an elite in order to compete with the top riders of the World Cup. Completing the team are three very promising youths. Nicola Taffarel expected to steal the spotlight this year in the Under23 category. The junior Manuel Capra, looking to grow and gain experience from his teammates, and likewise for Martin Mina, who will also have the opportunity to improve his riding technique.

on two wheels both on road, where he participated in the Grand Tours, and in the MTB category, where in 2002 he claimed the title of European

Marathon Champion and won the XCM World Cup in 2005) 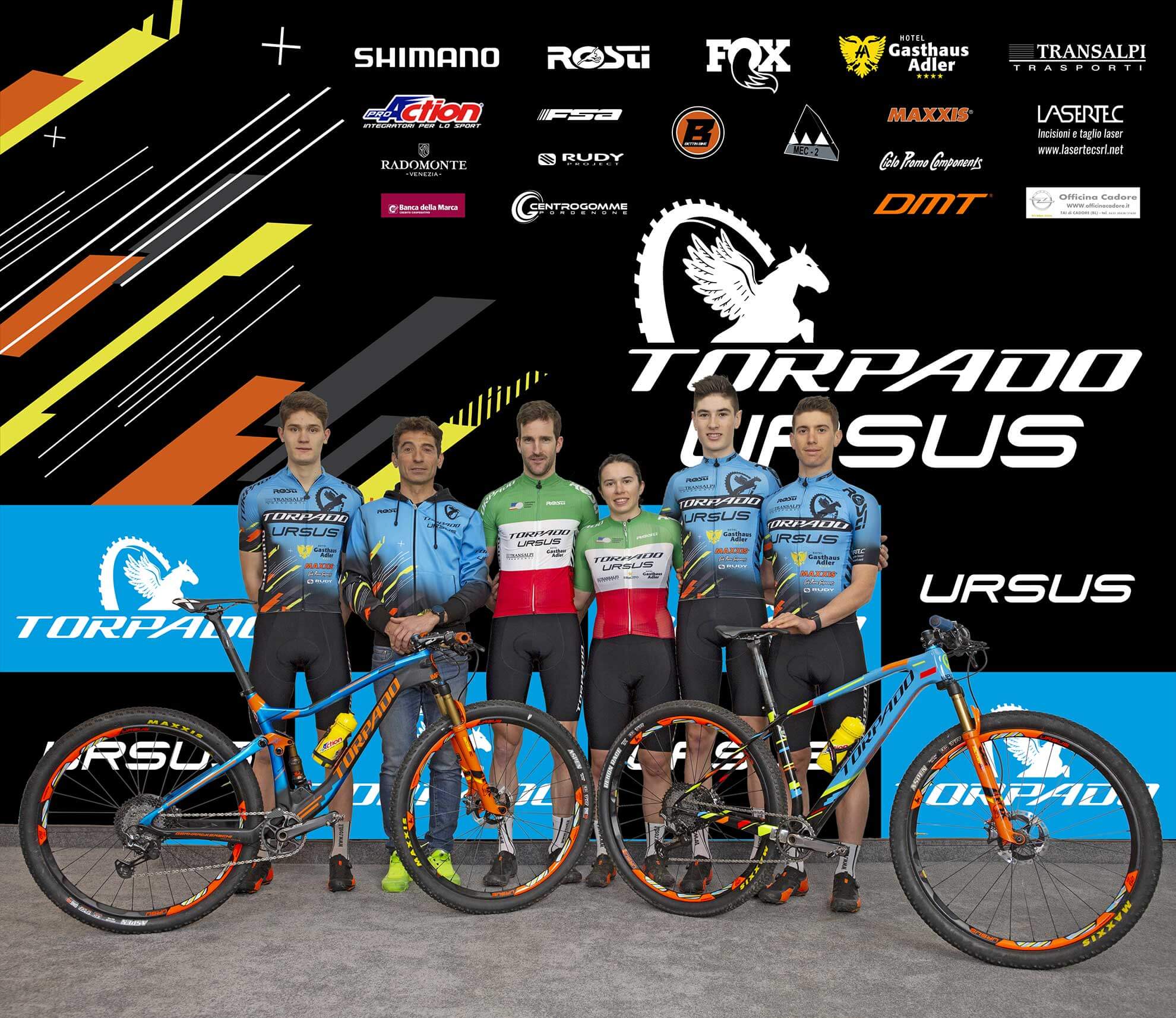 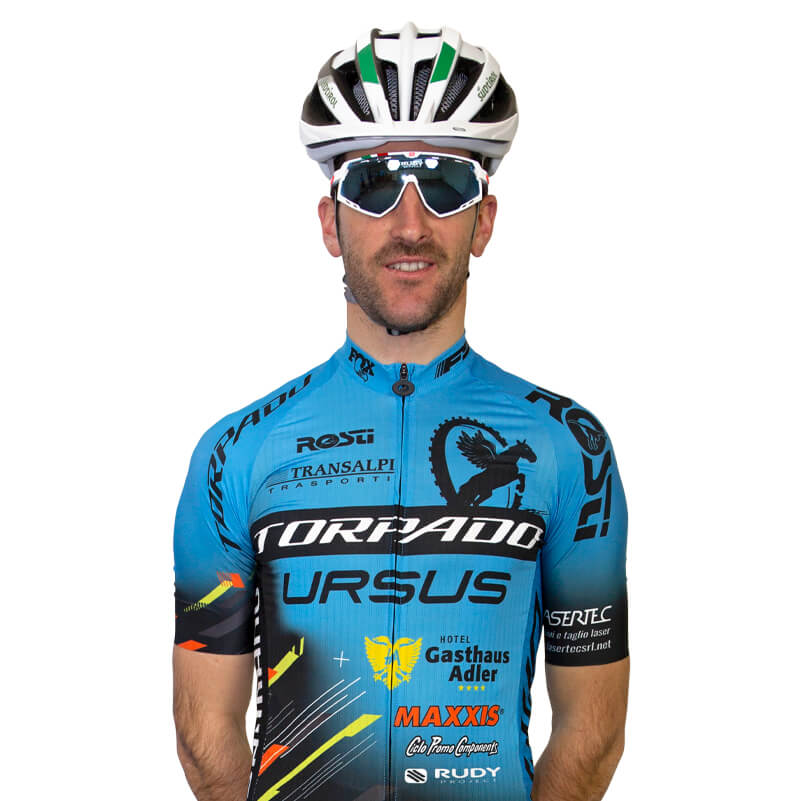 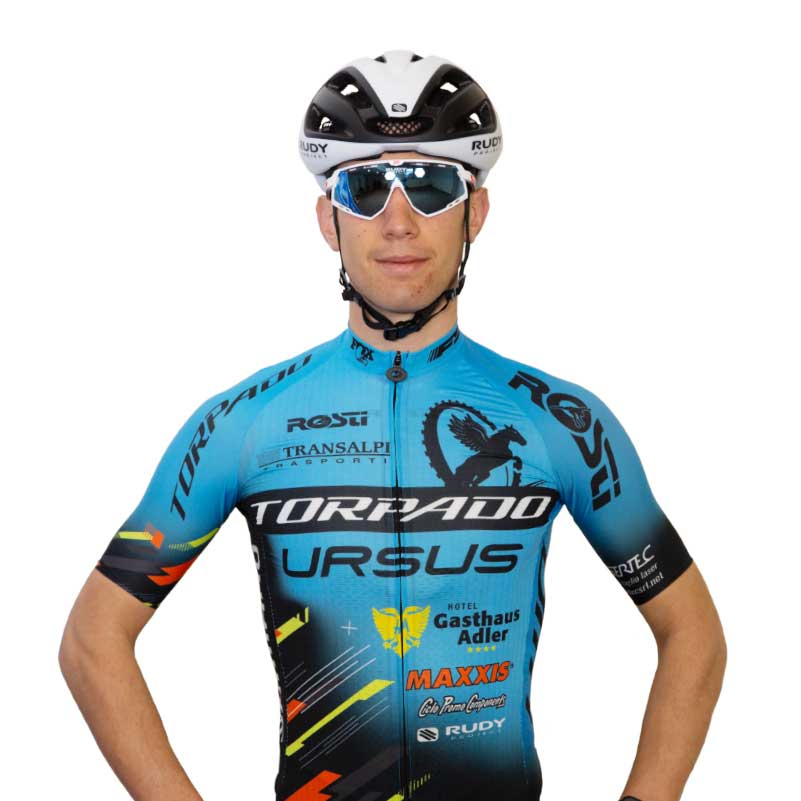 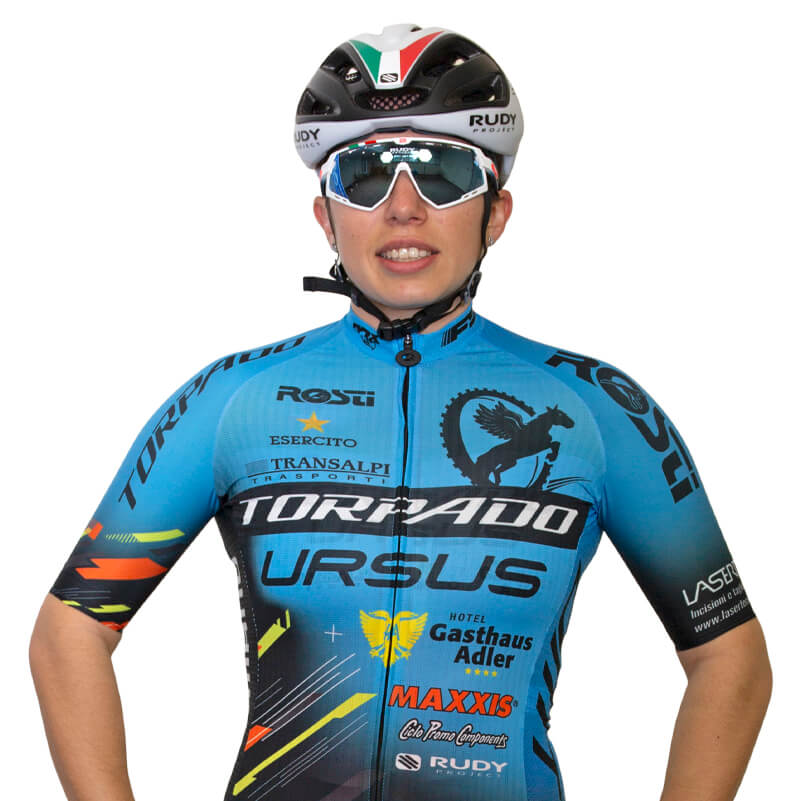 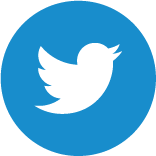 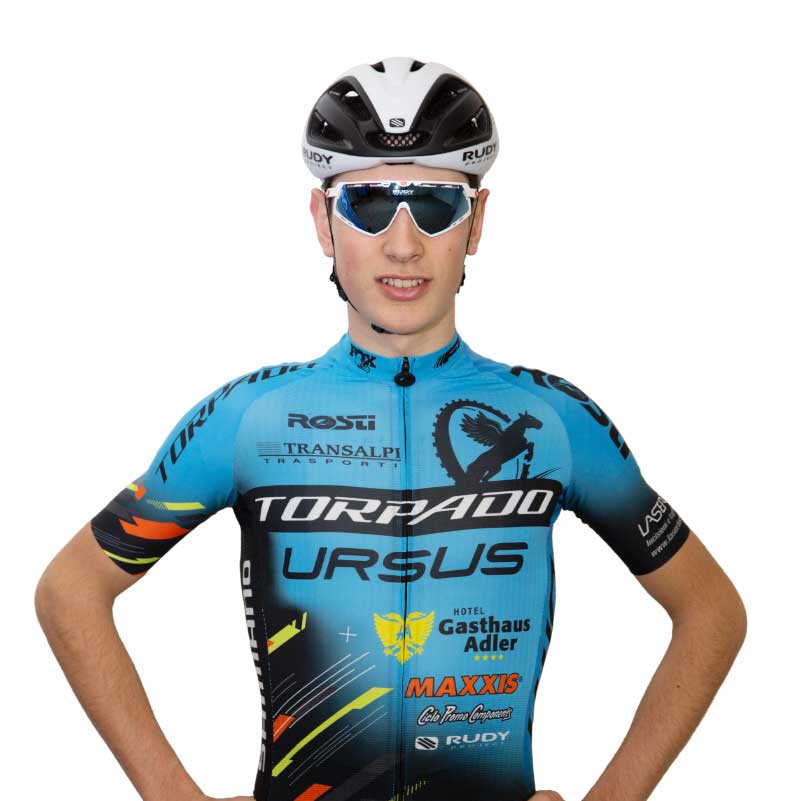 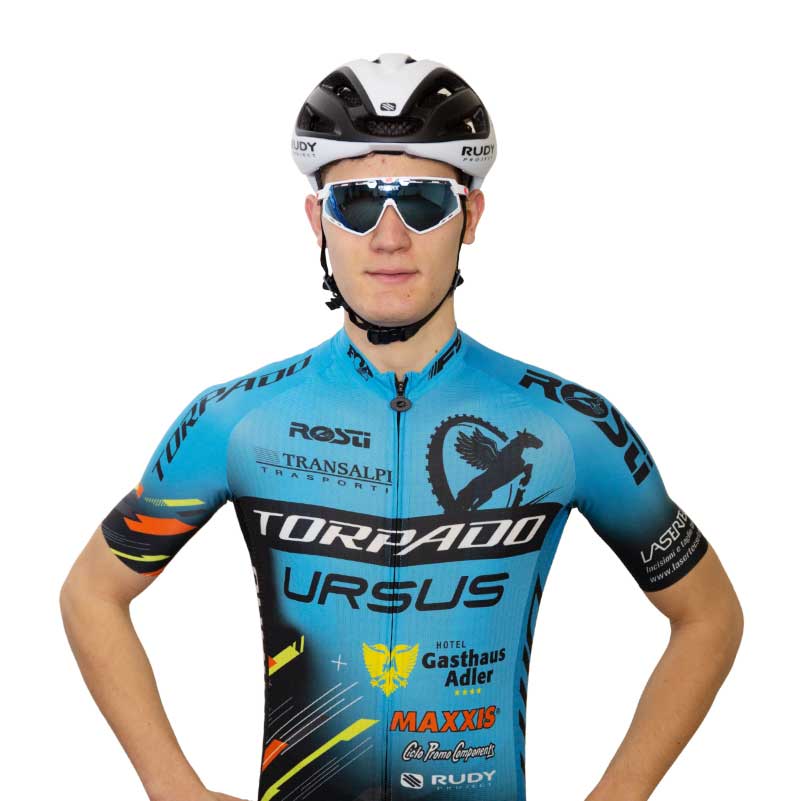