Under the guidance of the Team Manager Sandro Lazzarin, the team will participate in the national and international championships for the Marathon and CrossCountry specialities.

The team boasts a number of highly talented international athletes such as the Lithuanian national champion Katazina Sosna and Estonian champion Peeter Pruus, who last season already proved their ability to compete with world-class athletes in the Marathons, offering up good performances also in other disciplines, from XCO to road cycling. They will be supported by an experienced athlete such as the former road professional Riccardo Chiarini, always ready to fight to achieve important results. Veteran rider Klaus Fontana is aiming for prestigious results in the summer Dolomite races. Completing the team are two young and upcoming talents, Oscar Vairetti, who promises to show incredible growth, and the very young Giacomo Bandini, making his debut in the Under23 category.

An historical collaborator of Pegaso Alato and a familiar face in the cycling world, who has already demonstrated great competitiveness, achieving a number of important goals. 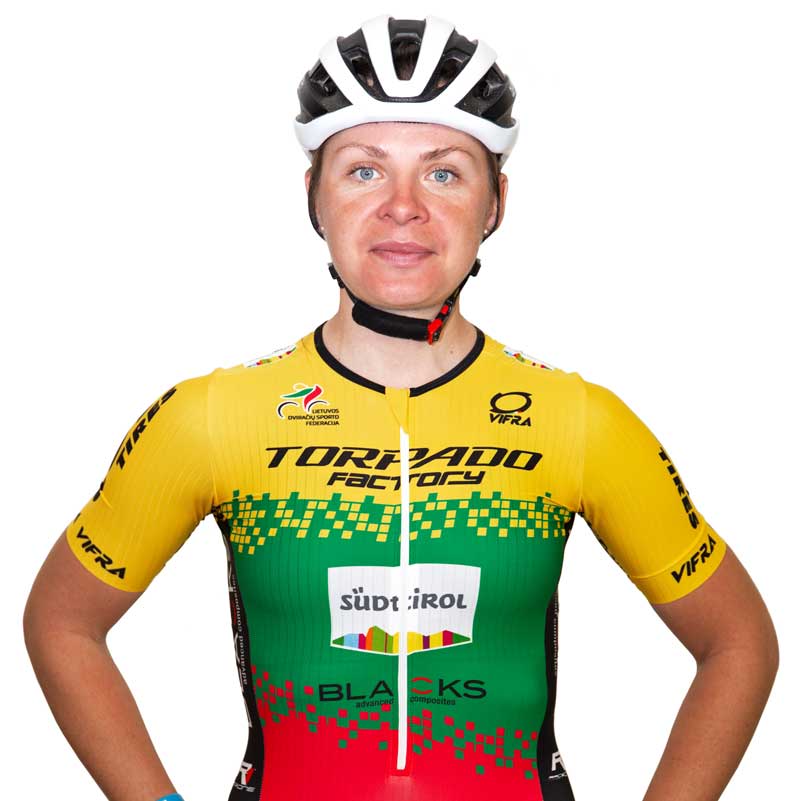 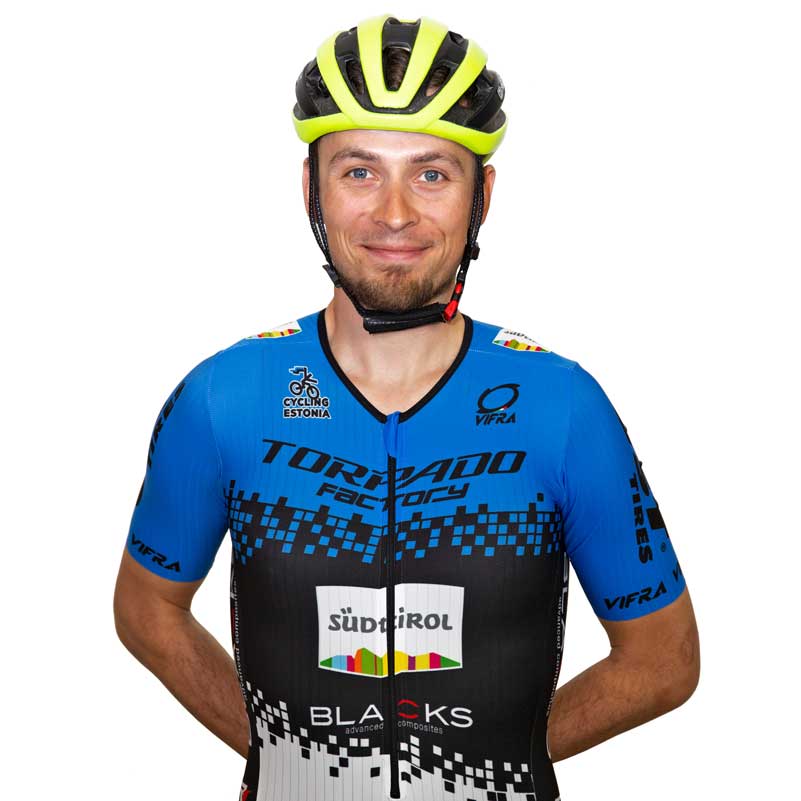 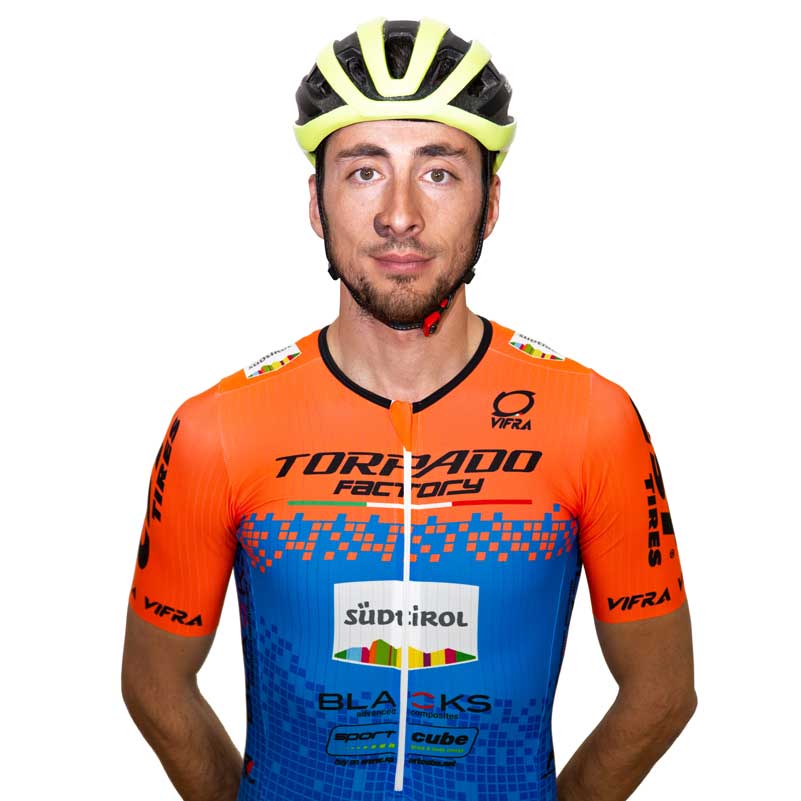 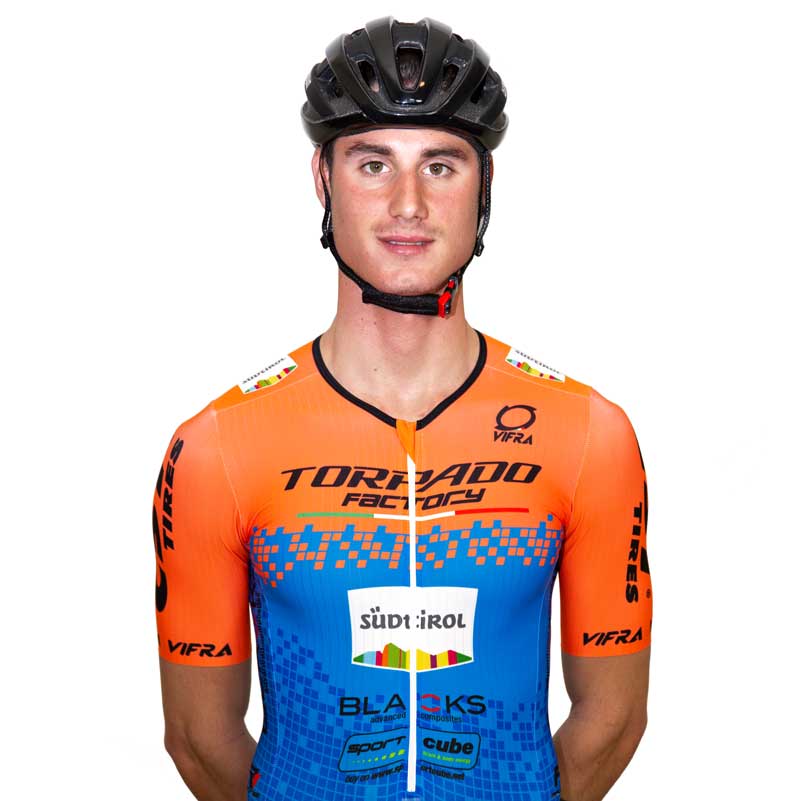