The Team Manager is Sandro Lazzarin, a historic collaborator of our company that increasingly demonstrates his value and expertise in the cycling environment, achieving important goals.

This year’s team will give us some good news with new very promising athletes but also confirmations with athletes who have been part of the team for many years. The goal of 2022 is to start preparing all athletes in anticipation of the Olympic Games in Paris 2024 by focusing the season in XCM races but also XCO. The big news of 2022 will be the participation of one of the athletes in national and international cyclocross competitions. 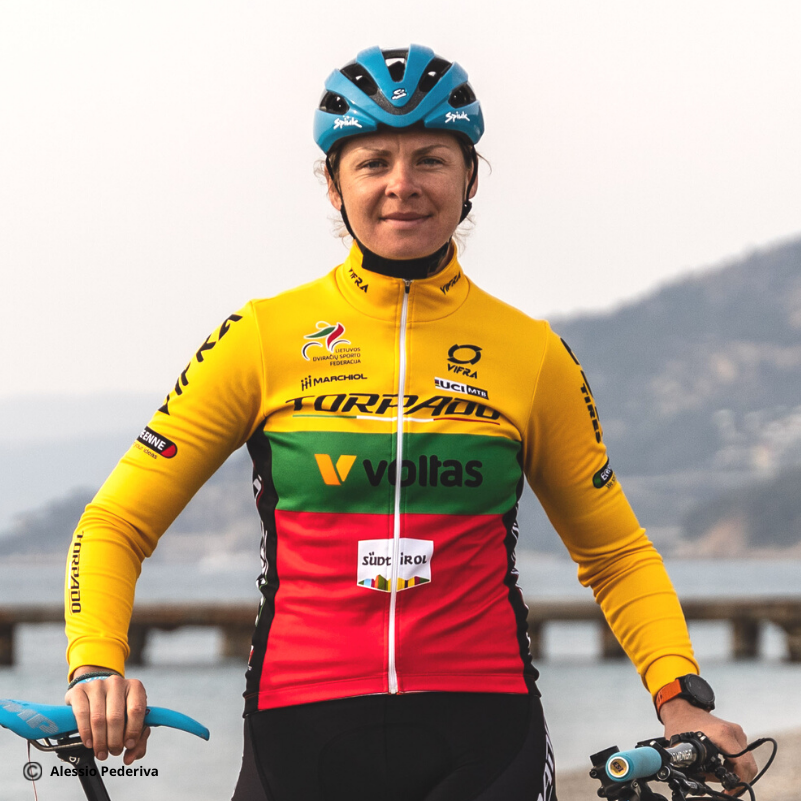 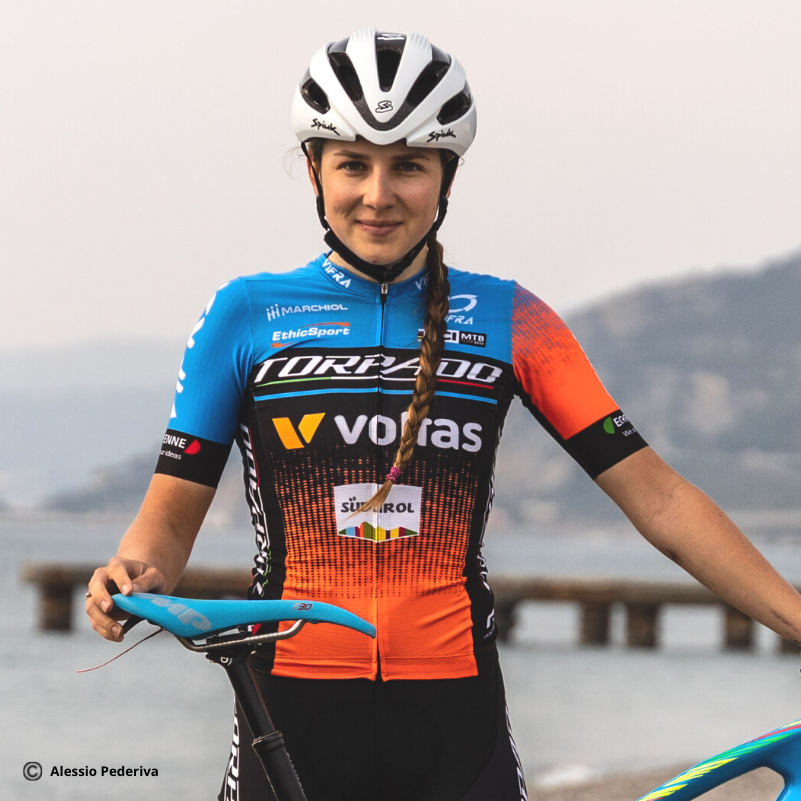 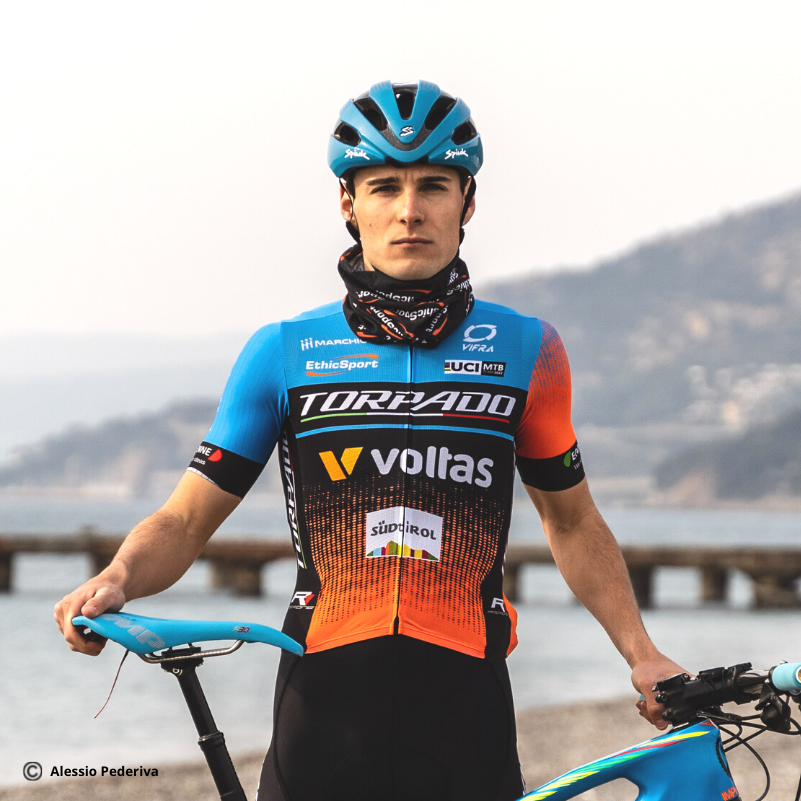 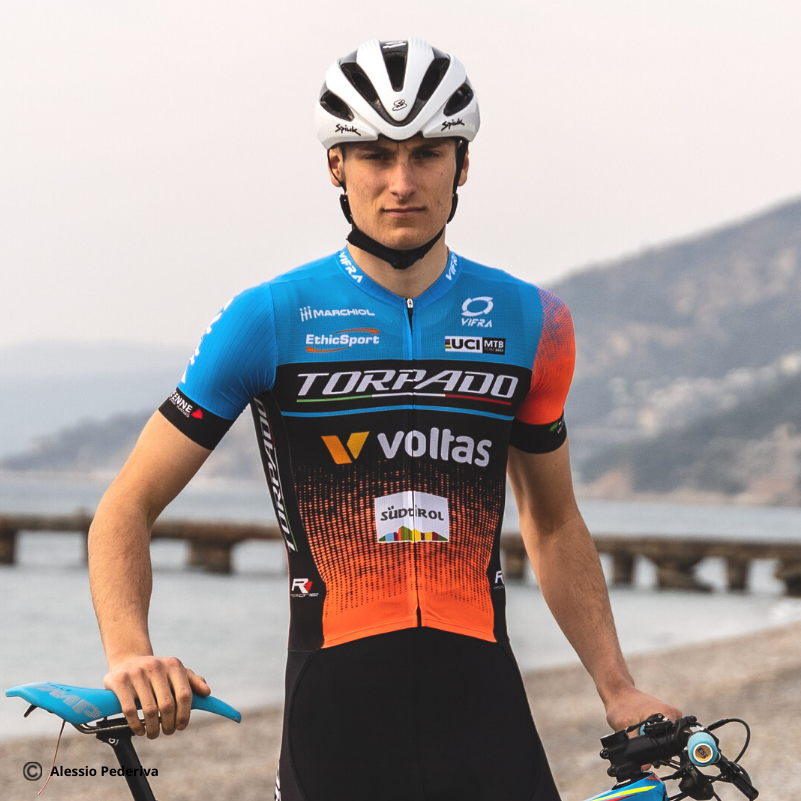 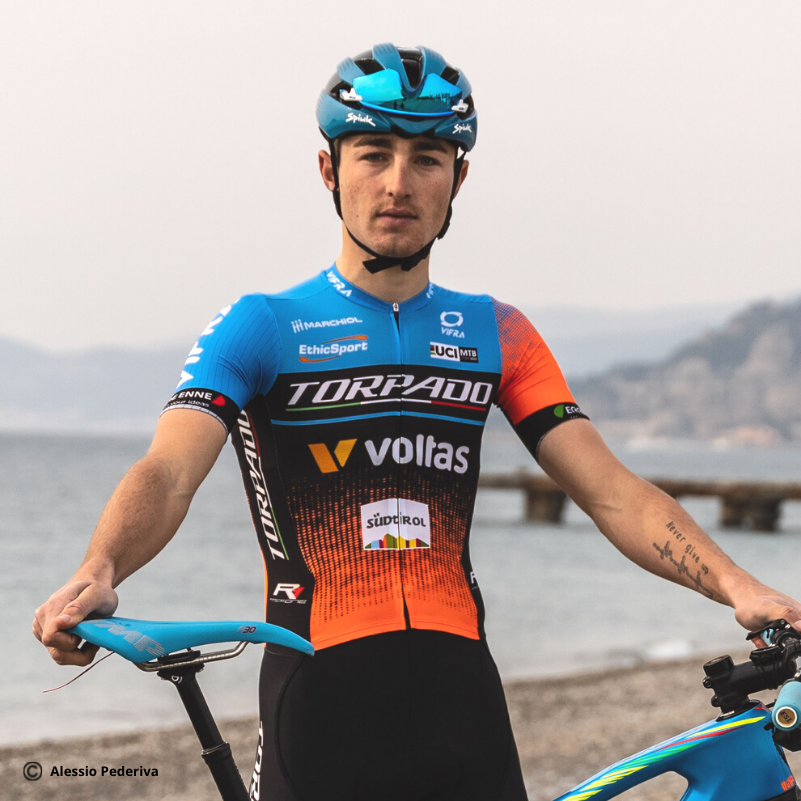 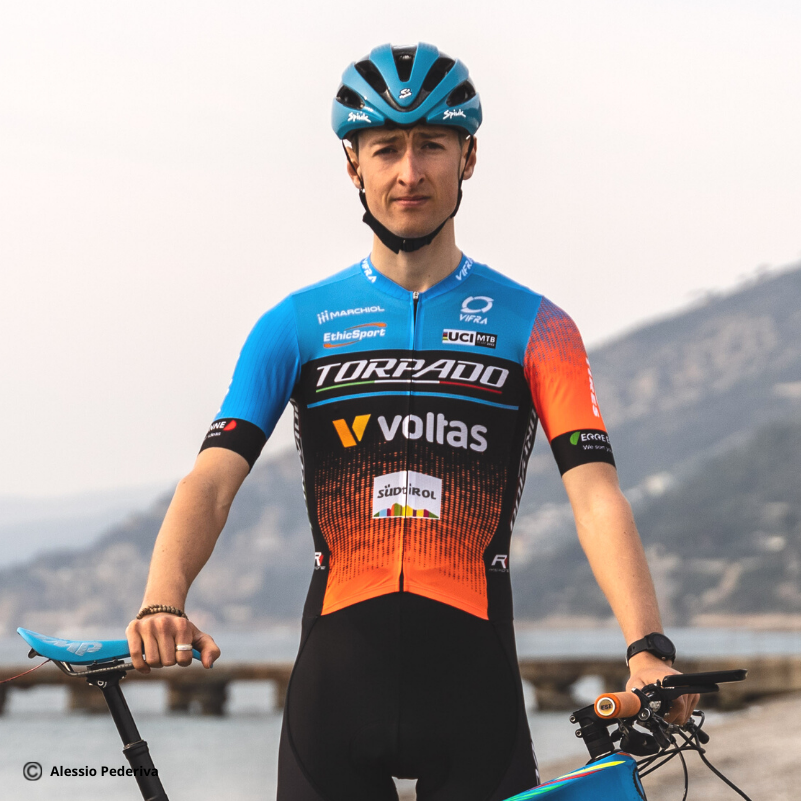 Casey South competes in mountain biking at the highest international level. At the moment I’m competing in the two disciplines Olympic cross-country and marathon. The cross-country discipline is better known, also thanks to top Swiss athletes such as Nino Schurter and Jolanda Neff. The marathon, on the other hand, is an interesting discipline due to its increasing popularity in grassroots sport. While most cross-country races are not open to recreational athletes, marathons often feature a separate start for recreational athletes as well.

We use cookies on our website to give you the most relevant experience by remembering your preferences and repeat visits. By clicking “Accept All”, you consent to the use of ALL the cookies. However, you may visit "Cookie Settings" to provide a controlled consent. Read More
Cookie SettingsReject AllAccept All
Manage consent

This website uses cookies to improve your experience while you navigate through the website. Out of these, the cookies that are categorized as necessary are stored on your browser as they are essential for the working of basic functionalities of the website. We also use third-party cookies that help us analyze and understand how you use this website. These cookies will be stored in your browser only with your consent. You also have the option to opt-out of these cookies. But opting out of some of these cookies may affect your browsing experience.
Analytics
Analytical cookies are used to understand how visitors interact with the website. These cookies help provide information on metrics the number of visitors, bounce rate, traffic source, etc.
Advertisement
Advertisement cookies are used to provide visitors with relevant ads and marketing campaigns. These cookies track visitors across websites and collect information to provide customized ads.
Necessary
Necessary cookies are absolutely essential for the website to function properly. These cookies ensure basic functionalities and security features of the website, anonymously.
SAVE & ACCEPT
Powered by